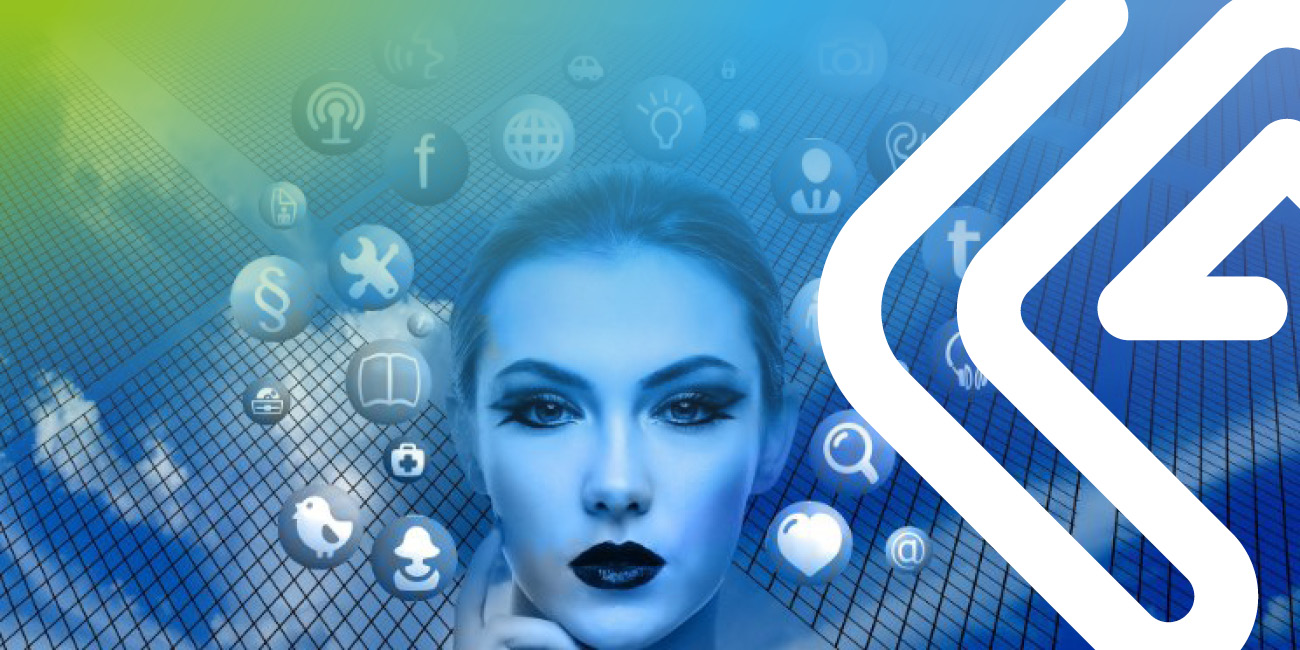 I remember being interrogated on a regular basis by my mother when seeking permission to go out. You know, where are you going, what time will you be back, who will be there etc.? I suspect you are familiar with the line of questioning! Of course, as an adult, I now realise these questions were asked because my mother cared, she wanted to protect me, to ensure I wasn’t in any danger. Natural parenting skills.

However, in addition to these traditional questions, my mother, affectionately known as ‘the detective’, often took it a step further. She asked more probing questions, in particular about the people I was socialising with. Who are they, where do they live, who are their parents, who are they friendly with, which school do they attend etc? The questioning stopped once she was satisfied that she knew them, or at the very least, knew someone who knew them. “Oh yes, she is the niece of so and so whose maiden name was such and such”…

Being able to find a connection, no matter how tenuous, provided some reassurance.

Now maybe this is something unique to an Irish mother, who generally has a deepened sense of curiosity (otherwise known as being nosey!). But I suspect not.

As human beings, we generally find it comforting to share someone in common with others. People who are in the same or extended network tend to be fairly like minded. They share interests, values and beliefs in many cases. There is a level of reassurance provided in these situations, a sense of community and belonging.

It is no surprise then, when we consider decision making units and critical stakeholders in our accounts that we should factor in their broader network and seek to find areas and people in common.

When creating stakeholder maps, and understanding our critical decision makers we need to probe further.

When we consider these ‘difficult to access’ stakeholders we should think of their broader network. Where did they study, who did they carry out research with, who are their peers from university, who are their peers in the local account, what are their interests, who do we know in common? We also need to explore which media our decision makers refer to. Are they avid readers of particular journals, websites, blogs etc?

Whether we recognise it or not, most of us are influenced by our colleagues and peers when making decisions.

In the context of medicines and new technologies, the power of influence is incredible. A physician will not only consider the hard evidence presented by clinical trials. They will also seek to discover who was involved in the research. Are they renowned, credible experts in the field of research? Do they work in centres of excellence? Did they research with them when they were a fellow? In other words, do they believe in similar things?

Of course, whether at a Global, Regional or local account level, the line of questioning required is the same. What lies underneath any nervousness around endorsing or prescribing a particular product? What if I endorse something that isn’t that good in a real world setting? What will others think of me? What will happen to the reputation of our centre, or my personal reputation?

I recall, several years ago, a cardiology product that, unfortunately, had to be withdrawn because of safety issues post launch which had not been evident in clinical trials. In the following year, a new product from a different organisation struggled to launch because there was a hangover effect from the withdrawn product. Clinicians and payers alike were nervous about backing something that may also be withdrawn. Could they really believe the data? What if there were safety concerns with this product? Would they look silly?

When making decisions that impact patients lives, there are many questions for consideration.

We cannot underestimate the power of influence of others.

Think about the last significant purchase you made. How did you make your decision?

I recently purchased a new washing machine. The first person I asked for advice was my sister. She is a subscriber to a bestselling consumer magazine and is very well informed when considering purchases like this. She also has a busy house with a washing machine that is never off, so in my opinion, she is a credible expert. Of course, I didn’t only take her word for it, I also did some of my own online research to validate the evidence. But the final purchase was the one she had recommended.

I am, by no means, likening the procurement process of medicines or devices to washing machines, rather, just thinking about how I made a seemingly simple decision about a purchase. There is significantly more complexity involved in these decisions, involving multiple stakeholders.

Few clinicians or payers make decisions alone when it comes to medicines or technologies. Before prescribing or using, they will seek opinion from others, they will validate these through their own research. They will be influenced by others in their broader network, Professors who taught them, peer reviewed journals, adoption by recognised centres of excellence, health outcome data etc.

When an external stakeholder is difficult to access, for whatever reason, it is important then to consider who or what might influence them and their decision making process.

An account team might spend an inordinate amount of time and resource trying to gain direct access to a critical decision maker, to no avail. Clearly, if you can access the right person it is very rewarding, but when you can’t, or have exhausted all possible routes, then looking beyond the obvious can often be the solution. Being able to influence via the broader network can be as effective as direct engagement.

Understanding who and what influences the decision making process is one of the most critical capabilities required for effective account management. Exploring your decision maker map in the context of their broader network of influencers can shed a new perspective and open many doors that you thought were firmly closed.